Following rumours that had been circulating for several days, the Central African Republic has become the second state in the world to adopt bitcoin (BTC) as a legal currency.

According to a statement from the office of President Faustin Archange Touadera, the National Assembly has approved and signed a draft law drafted by Digital Economy Minister Gourna Zacko and Finance and Budget Minister Calixte Nganongo.

The legislation laid down a legal and administrative framework for crypto-currencies and makes bitcoin a legal currency alongside the existing CFA franc.

“There is a common reason why sub-Saharan African countries are often slow to keep up with new technologies,” Finance Minister Herve Ndoba said last week, according to Bloomberg. This time we can really say that our country is well advanced.

The Central African Republic has a population of 4.83 million, of which about 11% have access to the internet. Less than a year ago, El Salvador became the first country to adopt bitcoin as a legal currency. 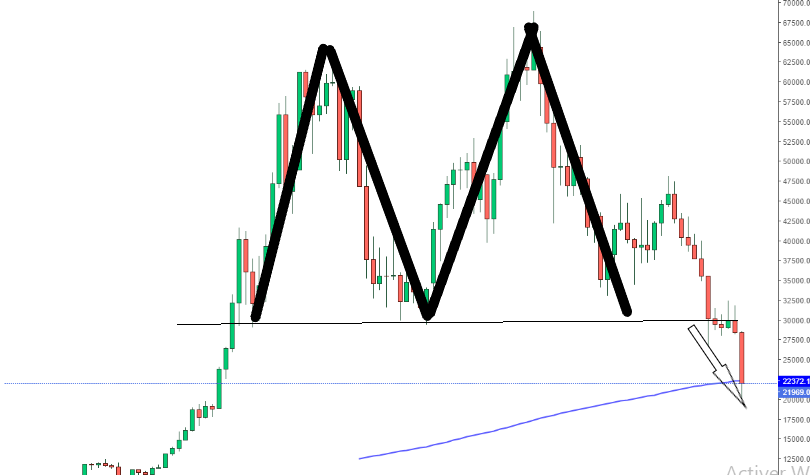 Bitcoin rallies after Fed descision , but a drop to $10,000 remains likely says Gundlach